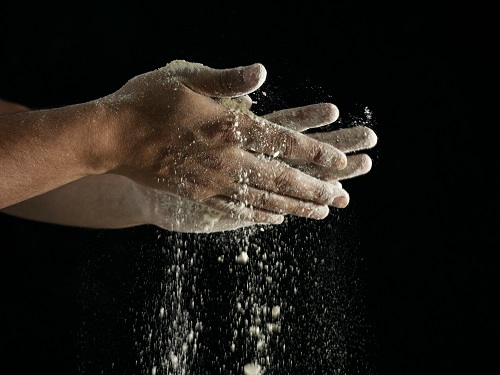 Non-coeliac gluten sensitivity (NCGS) is an illness consisting of IBS-like symptoms within the gut and outside it, that are thought to be caused by eating cereal products containing gluten and recover once those foods are excluded from the diet. To make the diagnosis, coeliac disease and wheat allergy need to be ruled out.

The cause of NCGS is not yet well understood. There is evidence that not only gliadin but also other proteins present in gluten and gluten containing cereals (wheat, rye, barley) may contribute to the development of symptoms.  FODMAPs, present in wheat and other cereals may be a cause of gastrointestinal symptoms in NCGS patients.  For these reasons, NCGS is controversial and some scientists are sceptical.

No test is available for diagnosing this condition. The diagnosis is made by exclusion of coeliac disease and wheat allergy. The recent rise in NCGS, the popularity of the gluten-free diet and the lack of evidence, suggests that it might be related to an anxiety over wheat products.