Back to Self Care Programme 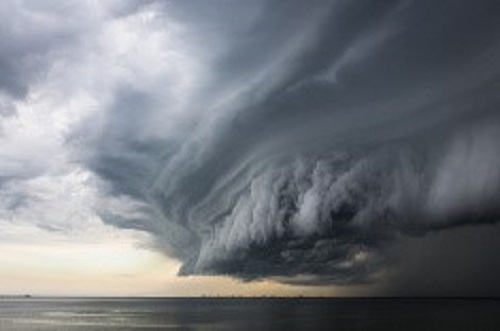 A healthy person usually passes up to 300g of formed stool a day in up to three bowel movements, but there is a wide variation between people and in the same person at different times.  This may be dependant on diet or the presence of any stressful circumstance.

Diarrhoea is the frequent passage of loose or watery stools.  More than 400ml a day is usually considered abnormal.

A Gut Reaction.  Diarrhoea, like vomiting, may be seen as a disorder of expulsion, a reaction to what the gut perceives as potentially irritating or damaging. In food poisoning, bacteria, viruses or toxic substances in food act on the lining of the intestine to stimulate nervous reflexes that trigger fluid secretion and peristalsis and induce evacuation of the rectum. This is also the way some laxatives work. Food allergies work in the same way, a specific food  triggers an immunological reaction that release chemicals that flush out the intestine. Any condition that causes inflammation of the lining of the colon, such as Ulcerative Colitis or Crohn’s Disease can activate the same expulsion programme.

“And in people with diarrhoea associated with IBS, the gut is so sensitive and reactive that it reacts to normal contents as if these were toxic and tries to reject them.”

Failure of Colonic Salvage. Over a litre of food residues enter the colon every day.  During passage through the colon, which normally takes about 2 to 3 days, this nutrient rich slurry is converted by colonic bacteria into a semi-solid stool. Trillions of bacteria salvage undigested protein and carbohydrate turning them into compounds that can be absorbed into the body, driving the extraction of salt and water from the stool. It may be useful, therefore, to think of diarrhoea as a failure of colonic salvage.

Colonic salvage depends on moderate delivery of food residues, an adequate population of beneficial bacteria and an adequate residence in a healthy colon.

Colonic Salvage may fail and diarrhoea result from excessive delivery from the small intestine caused by impaired digestion or absorption (as in Coeliac Disease),  a course of antibiotics that depletes the colonic bacteria, inflammation of the colonic lining (as in  Ulcerative Colitis), or rapid colonic transit.