Back to Have I Got IBS? 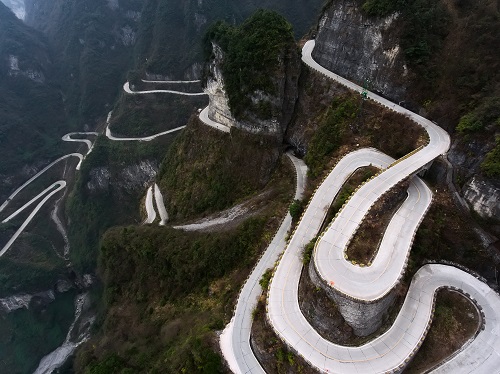 People with IBS frequently suffer from headaches, and backache, urinary symptoms, tiredness, and pain in many parts of the body.

Other Symptoms that are Common in IBS:

People with IBS often have experienced symptoms in many other parts of the body. IBS overlaps with other unexplained illnesses.

CFS is also known as ME, which stands for myalgic encephalomyelitis. There's some debate over the correct term to use for the condition, but we will refer to the condition as CFS.

CFS is a serious condition that can cause long-term illness and disability, but many people – particularly children and young people – improve over time.

It's estimated around 250,000 people in the UK have CFS. Anyone can get the condition, although it's more common in women than men.It usually develops when people are in their early 20s to mid-40s. Children can also be affected, usually between the ages of 13 and 15.

Fibromyalgia, also called fibromyalgia syndrome (FMS), is a long-term condition that causes pain all over the body.

As well as widespread pain, people with fibromyalgia may also have:

The exact cause of fibromyalgia is unknown, but it's thought to be related to abnormal levels of certain chemicals in the brain and changes in the way the central nervous system (brain, spinal cord, and nerves) processes pain messages carried around the body.

Heartburn is when acid moves up from the stomach into the gullet (oesophagus) and causes a burning pain behind your breastbone.

Indigestion and heartburn can occur together or on their own.

It's a common problem that affects most people at some point. In most cases it's mild and only occurs occasionally. People may also experience feeling full earlier than expected when eating.